One of the best social media practices I pound away at if to find a group you identify with and make content specifically for that group. In this case getting back to Twitter Live Streams also meant providing cool things for the Comics Gate group the very community I feel is changing comics for the better and for the future. The big idea here is to live stream artwork of character associated with the movement. First up is Brutas a character that looks like it’s ripped right out of the 90’s and created by the super talented
Donal DeLay. This character has many of the sensibilities that appeal to me because I emulate many 90’s style techniques and proportions in my own work. Along the 60 min stream I knew the clock ticking would become an issue and opted to do more modeling with my Prismacolor markers rather than with the brush pen.

Here is the Twitter / Periscope broadcast from last night.

Here is the full broadcast of the Brutas piece with some rambling commentary @DonalTDeLayhttps://t.co/Llw8yk0y4v

ROB LIEFELD IS A COWARD 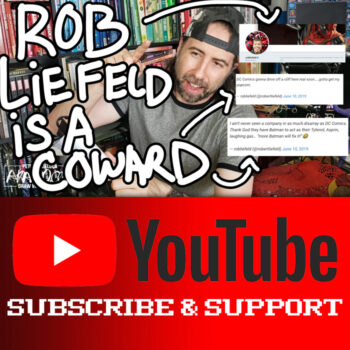 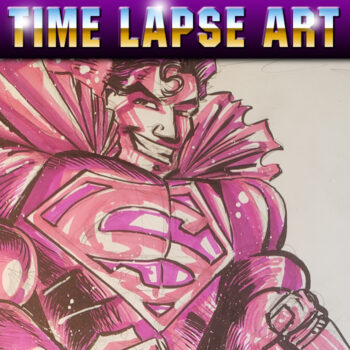