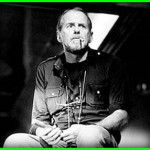 1. Bobby Fosse
Few people in the history of “the creative” elevated his form(s) as much as Fosse. His choreography won him 8 Tony Awards and nailed an Academy Award for best director with his second film. 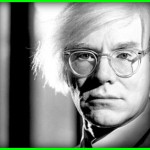 2. Andy Warhol
Warhol was not on my radar until I saw a 2 part PBS Documentary covering his entire life. That is where my obsession began with him that has yet to relinquished. New elements were introduced in every medium he touched. He encapsulates drive and experimentation something I try and do everyday. 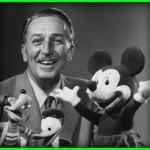 3. Walt Disney
In high school a girl I had a big crush on was doing a report on Walt , when I discovered this I ran to Boarders and bought the first biography I saw, read it to contribute to the report as much as possible. I may never had dated the girl but I came out of that crush with a fundamental understanding to what made Walt so special. Since then I have read all of his biographies and continue to study his methodology. 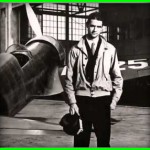 4. Howard Hughes
How can a industrialist be on a creative top 10 list? It’s easy when it’s Howard Hughes the man who changed almost every industry he touch, and who’s work still carries on today. 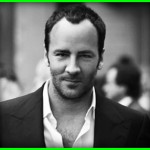 5. Tom Ford
Few people embody brands as well as Tom Ford. From Gucci ot his own label to film directing he has a distinguished attitude that he himself brings to life. 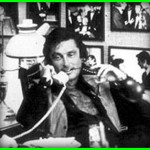 6. Robert Evans
Few people have has the studio influence as Robert Evans and he has the film lybrary to prove it. No one has done more for a single studio than Evans and his ability to pick winners and losers is unmatched. When it comes to picking the best idea he is the role model. 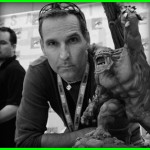 7. Todd McFarland
Todd is the man on fire, not only is he the greatest business man to emerge from the comic industry he also one of it’s top artist and creators. He changed the course of the action figure market by introducing a standard of quality that alone gets him on the list. 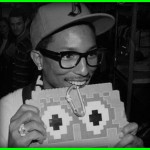 8. Pharell Willams
He is as close to a creative free spirit I can think of. His music nor fashion never grabbed me as much as in blog. His love to beauty and design was infectous in his blog and it was a regular source of inspiration for me. 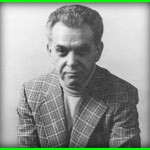 9. Jack Kirby
Known as the King of Comics Jack Kirby is your version of a pissed off brawler with a led pencil. He is the most influential force in illustration and to this day is emulated monthly. 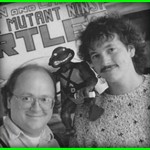 10. Kevin Eastman and Peter Laird
These are the two men that created the Teenage Mutant Ninja Turtles. With a 3000 investment they built one of the most valuable and unexpected IPs of the modern age. The lesson with these two is that there is no such thing as a bad idea only bad execution.

HUMAN TORCH ON A LEGAL PAD 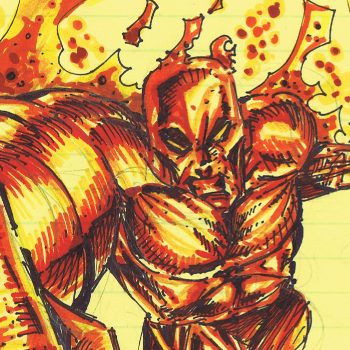 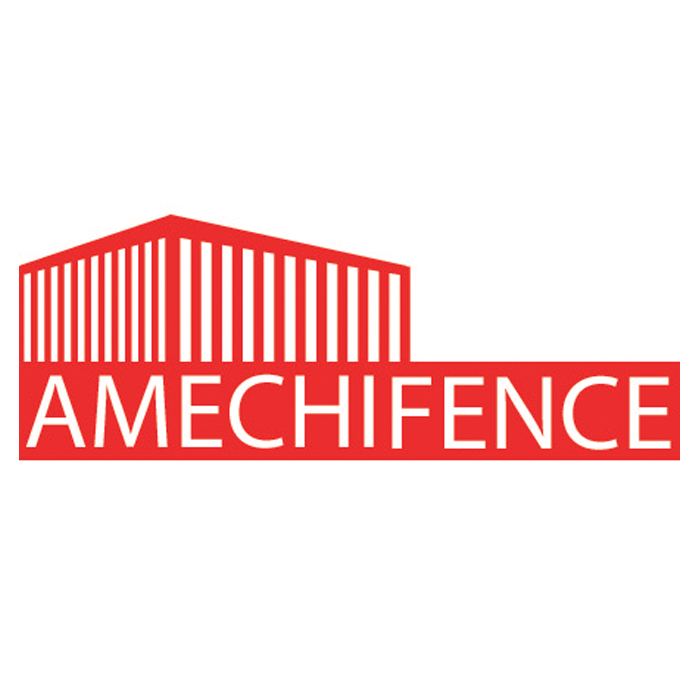