Terry Crews is Youngbloods Chapel (& later the ruler of hell)

Terry Crews is Youngbloods Chapel (& later the ruler of hell)

Fantasy Casting is a term that has merged into the lexicon of geek culture. Taking something no one was is asking for and making is a reality is also something that has merged into geek culture. This time is Terry Crews and the 90’s comic book Youngblood. You will have to be a child of the 90’s to understand the impact of the Youngblood comic book that literally fractured the comic book industry and in so became the larva of what I consider an imagination boom that shook through all media. 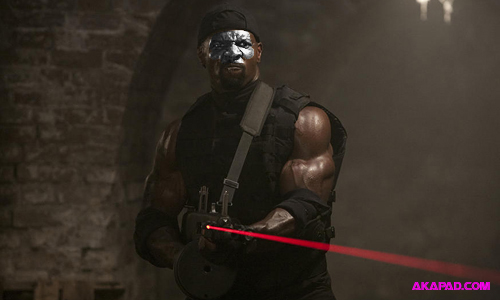 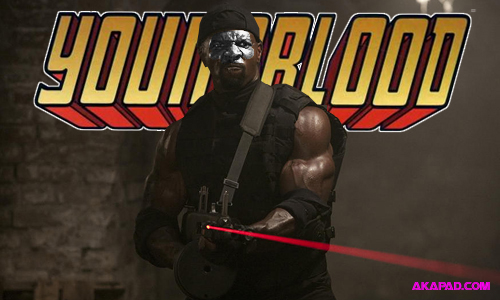 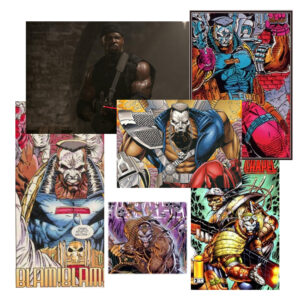 Leonardo Up Close and Pissed 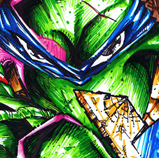 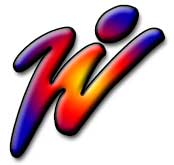